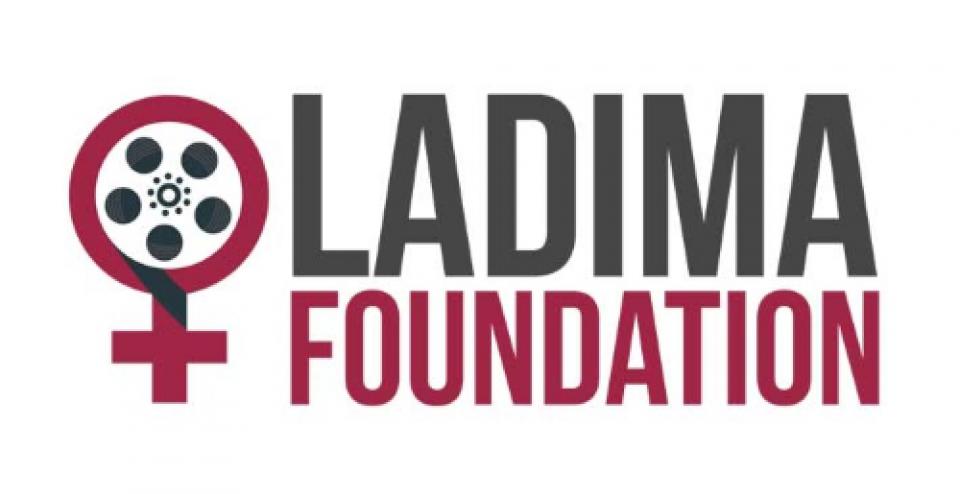 Pan-African non-profit organisation the Ladima Foundation, which was founded with the aim of contributing to correcting the major imbalances within the industry, recently announced the brand new Women’s Film Festival Network. At the African hub at the European Film Market of Berlinale, or the Berlin International Film Festival, Ladima announced this initiative, which starts in 2019 and includes the formation of a network of women-focused and managed film and cultural festivals from across Africa.

The Women’s Film Festival Network is aimed at providing women with viable platforms to promote and exhibit their films and strengthen the local impact that festivals will have within their region. As members of the network, the festival directors and management teams will receive training through intensive residency workshops in two areas that have been identified as strategically essential; those being curatorship and programming and the business of running a film festival.

With workshops and training having already kicked off in Kampala, Uganda, at the Celebrating Womanhood Festival, at the start of March, the network also includes the Udada International Film Festival in Nairobi Kenya, the Urusaro International Women’s Festival from Rwanda, and the EcranBenin Festival in Benin. The Kampala workshop showcased the significant role film and media plays in changing an individual, informal, formal and institutional structures in societies that impede the socio-economic development of women in Africa. Further showcasing how female filmmakers can utilize the power of film to affect social, cultural and economic change in their communities, country, and continent. 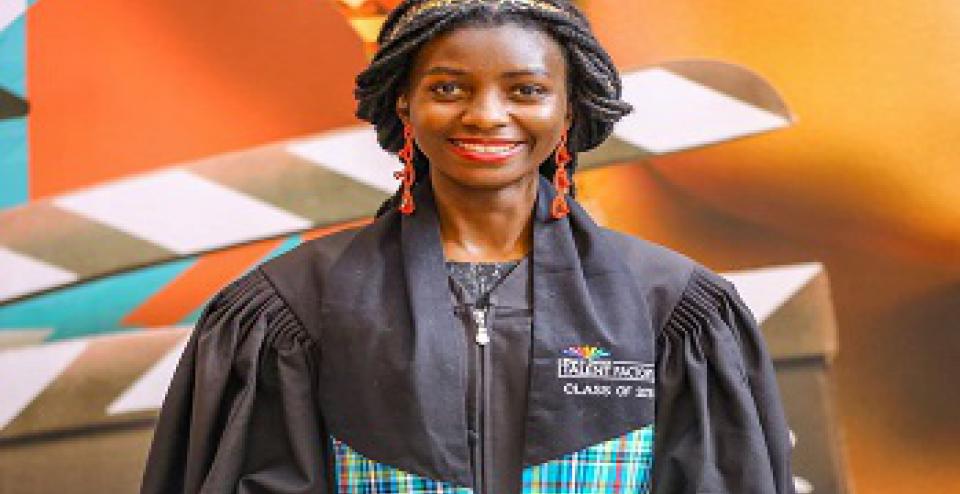 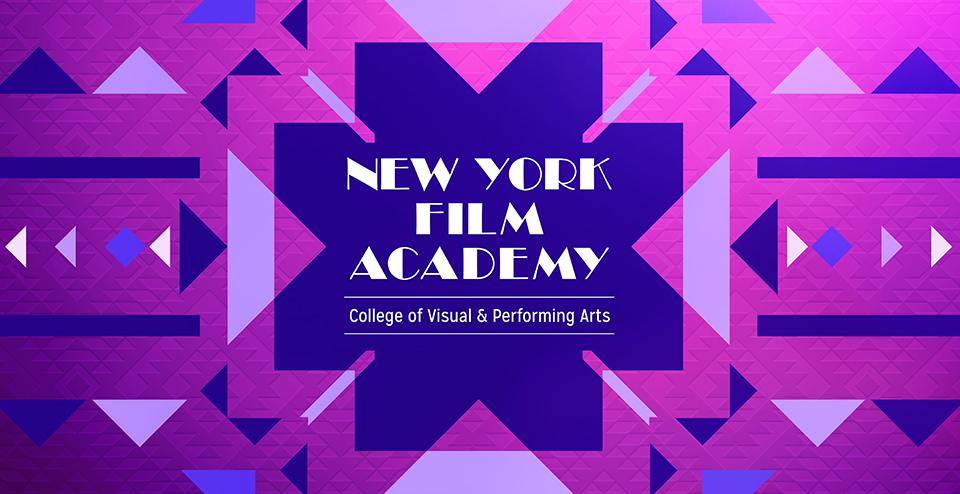