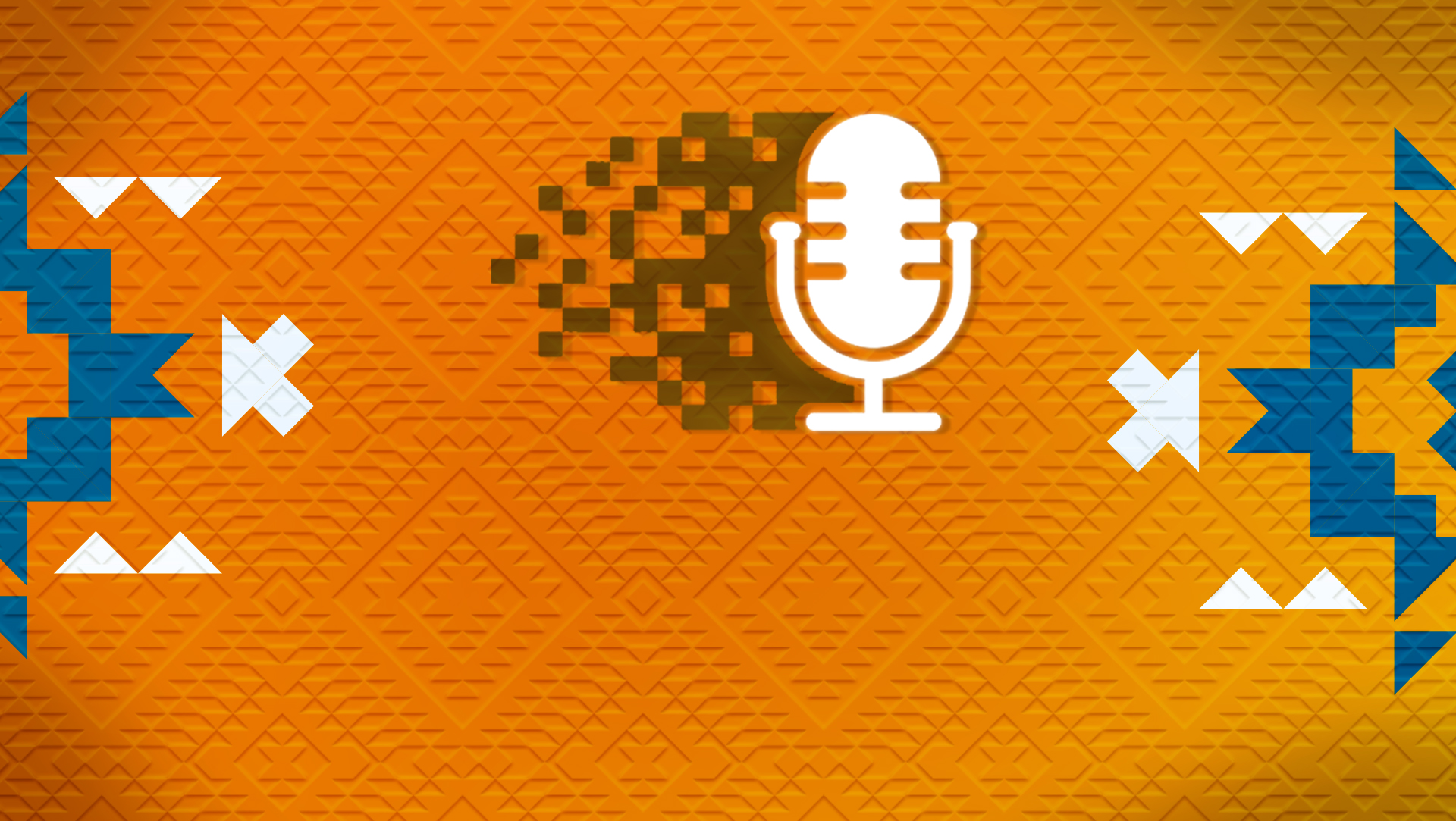 The African Storyteller podcast series is another medium to inspire, educate and build an improved perception of television, content and platforms. The podcast tells the untold stories behind the content we love and showcases the storytellers behind Africa’s leading broadcast productions. From film and TV to sports and the arts, join us as we go behind the scenes to tell the stories of these content creators. 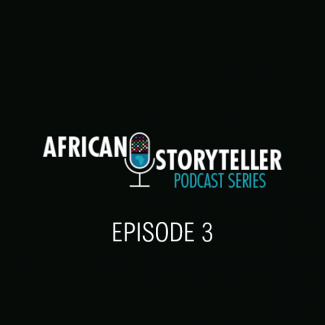 'Once upon a time', is how many of our favourite childhood stories begin.

Once upon a time there was a young girl, actually (9) young girls and (11) young boys born in different parts of East Africa, into different families, on different days, growing up in different households with different traditions.

But one thing all of them had in common was a dream that went far beyond their circumstances: to tell their stories to the world.

As they grew up, all 20 of them became storytellers in one way or another. But on October 3rd 2018, they all landed a leading role in a new story. A story never before seen in their part of the world.

The story of a film training programme that would change the course of their lives in a big way: the MultiChoice Talent Factory East Africa Academy.

We tracked the journeys of these aspiring storytellers to find out how this training programme impacted the course of their own stories, as well as those of the families and communities around them.

The African Storyteller podcast showcases the storytellers behind Africa’s leading broadcast productions. From film and TV to sports and the arts, join us as we go behind the scenes to tell the stories of these content creators. The series is produced by Audiodacious (Mzeelia Media) on behalf of MultiChoice.

Every year, a small town with scarcely over 80 000 residents puts on a spectacle that few others on this continent, perhaps even the world, have managed to replicate.

In true David-meets-Goliath style, the National Arts Festival attracts more than 200 000 visitors, to more than 2 000 performances on a programme of more than 600 events.

2019 marks the 45th anniversary of the festival in the small city of Makhanda (formerly known as Grahamstown). In this episode, the African Storyteller team takes you on a road trip to and through the National Arts Festival in Makhanda.

Think of this as your own backstage pass to the biggest arts festival on the continent.

Is it possible to get 10 years of work experience in just one year? Young film graduates who’ve been through the Magic in Motion Academy believe it is.

While many believe that a film degree alone can’t get you very far in a highly contested industry, the alumni of this Academy are flipping the script.

Through the Magic in Motion Academy, these African storytellers are telling the stories they want to, the way they want to.

The African Storyteller podcast showcases the storytellers behind Africa’s leading broadcast productions. From film and TV to sports and the arts, join us as we go behind the scenes to tell the stories of these content creators.